packing up and going home 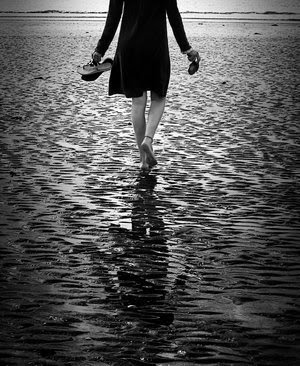 There has been a walk of freedom for me this week.  It's as if the war is over, and slowly but surely the soldiers are packing up their fiery weapons and heading home.  There have been some final rounds shot off of "You'll never change" and "You can't do this", but those rifles are now out of bullets. The artillery of "What a failure" and "You are such a disappointment to yourself and everyone around you" has no target anymore.  Not-so-friendly fire is falling on deserted, dry battlefields, and the militia is realizing that the victory has been won and they have been defeated.

Jesus already fought my battles, and came out victorious.  It's time I start believing what He says about me, instead of the pre-programmed recording that I have running through my head 24/7 that isn't even the slightest bit near truth.

We all have things we listen to ourselves say about ourselves all day. Problem is, we've been listening to it so long that it's become our belief about who we are.

What are you saying to you?

Is any of it true, or is it a carryover from years gone by?
Posted by Beth Coulton