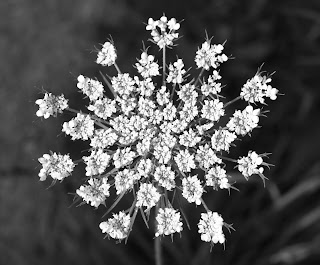 I have this plant.

I can't remember the name of it, but it was gorgeous when I got it.

I nurtured and cared for it, watered it, gave it food and light.

One day it started to look saggy.  It must need more water, I thought.

I watered.  It looked worse.

Aha! It needs transplanting, I thought.

I went to A.C. Moore and got an adorable oversized teacup planter.

I repotted my plant in it, watered and waited.

Life got busy, and I forgot about my wilting flora.

By the time I remembered to water the now-dry soil, my whole plant looked better. Perkier.  But that would be crazy backwards, I thought.

So I watered it more.

The next time it got bone dry, I noticed the same thing. A happy plant awaited me. Right before I gave it some water.

Finally something told me that enough was enough.  I decided I would wait it out and see if my theory of dry soil restoration would prove to be true.  I resisted the temptation to dump on it from the watering can as I quenched the obvious thirst of the plants around it.  I forced myself to walk away.

When I could stand it no longer, I got in close to inspect how my experiment was going.  There in the crumbling, dusty, hard-as-rock soil were large shoots of new growth, fresh leaves, and buds ready to bloom.  The existing foliage was looking greener than ever, and instead of draping lazily over the edge of the teacup, the flowers from before were starting to spring to life and head towards the sky again.

The parched soil was enabling life and growth to flourish.

How often we are there.  Life can be dry sometimes.  We think we are spinning our wheels, just waiting to be watered again, but oh my, what's happening in us and in our hearts during the dry spells.  That's often when we learn the most and the best about God and how awesome He is.

The water will come.

Growth can happen in the hard rocky soil of our lives and our days. 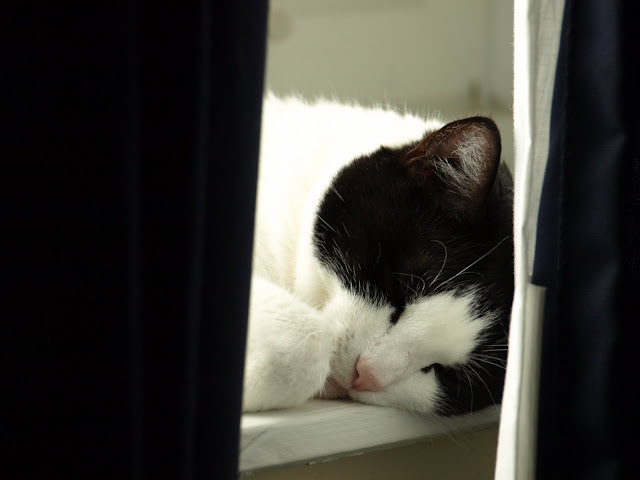 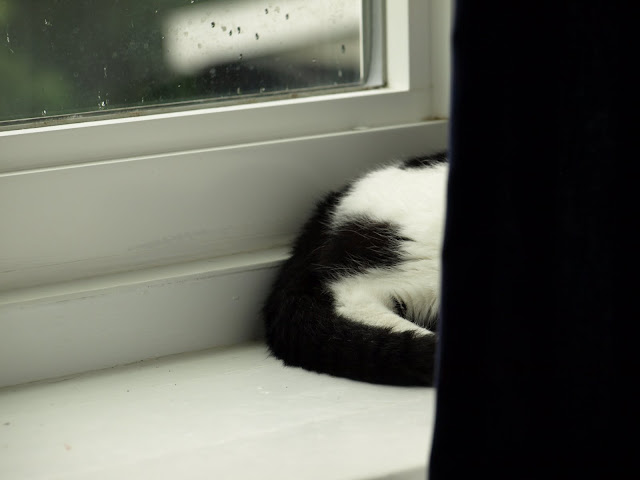 Be safe and enjoy!
Posted by Beth Coulton No comments: 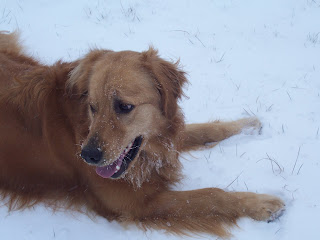 My poor Lucy.  She had chewed the fur off a spot in her leg and now bare skin was exposed. I sensed there were going to be physical consequences if left unattended, so our vet gave me an alcohol spray to spritz on the area twice daily.

The first night I sat on the floor and called her over, spray in hand.  When she sat beside me, I aimed the medicine at the bare spot and squeezed the trigger.  As it hit her skin, she jumped and pulled in closer to me.  Knowing I didn't get enough on, I sprayed it again, and this time the pain was so great that she pressed into me hard enough to knock me off balance.

And if she hadn't knocked me off balance, the sheer irony of the situation would have.

You see, I was the one currently responsible for causing her pain.

But because of our relationship, she knew she could trust me and sought to find comfort in me.

I thought about what I do when I sense that God is allowing some pain to pass through His hands and into my life.  I realize that I

run the other way,

let Him know that this is not part of my plan,

usually have a hard time cozying up to Him because I now feel life is unfair; this should not be happening to me.

I don't usually body slam into Him for comfort, love and protection.

But according to my dog, that's exactly what I'm supposed to do.

And once I'm there close to His side, God will do for me exactly what I did for Lucy that night - put His arms around me, tell me He's so sorry but this present pain is indeed necessary, and stick right beside me until the hurt starts to diminish.

And show me that a healed wound is better than an open one. 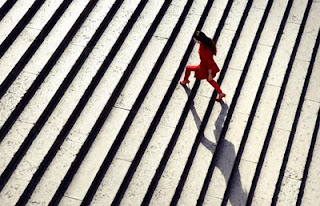 I sat in the chair, my heart heavy with concern over relationships that needed mending and hearts that needed healing.  I was praying but I felt as if my words were only audible to my ears.

I’m not usually in the habit of testing God, but that day I let my Bible fall open to wherever it wanted and asked God to show me something that would give me hope, that would give me truth to cling to.  For the first time, I read this passage in 2 Kings 20 -

A shadow going backwards? What a miracle that would be; like something right out of Tales from the Supernatural.   It was the opposite of what should have naturally happened.

We all know it’s easy for the shadow to go forward.  Piece of cake.  Normal everyday occurrence.  And to be honest, that’s how I’d prefer all my problems to be solved.  I’d like my difficulties to work out in the midst of ordinary, daily activity that doesn’t take me out of my way or make me late.  I’d rather not have to do anything special on my part in order to see God work or move.  I just want to live my life and assume that He’ll show up, fix everything and on we go.

It’s simpler that way (for me).

But for a shadow to go backwards?

That takes patience and effort.

That means I’ll have to stop what I’m doing and look specifically for God.

And that was exactly what I needed to do.

I asked God to be my shadow mover that day.   I had no idea at the time what that was going to look like or what I even meant when I said it.  But since I’d already tested God a little and hadn’t been struck by lightning (yet), I figured I should keep driving right through that open door and ask Him for just a wee bit more while I had His attention.

I’m glad I did because He showed up big time.  Not only did He move the shadow, but He knocked down walls and healed hearts along the way.  It was like a 3-for-1 sale in the miracle aisle.

I learned that day that God is my shadow mover.  He doesn’t ask me to do the extraordinary, only to look for it and give Him the credit.

Simple enough, even for me. 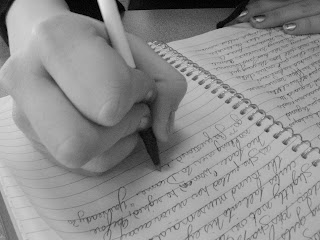 As I busily scribbled thoughts in my journal one especially difficult morning, the more I wrote the more I thought, "This is the stuff of a blog post".  It was one of those wonderful it-all-came-together times where sentences and ideas flowed as I joined all those thoughts together and created what I sent off to (in)courage for submission.

It's my great joy to see it on their website today, and I'd be thrilled if you'd stop by!  See you there!
Posted by Beth Coulton No comments: